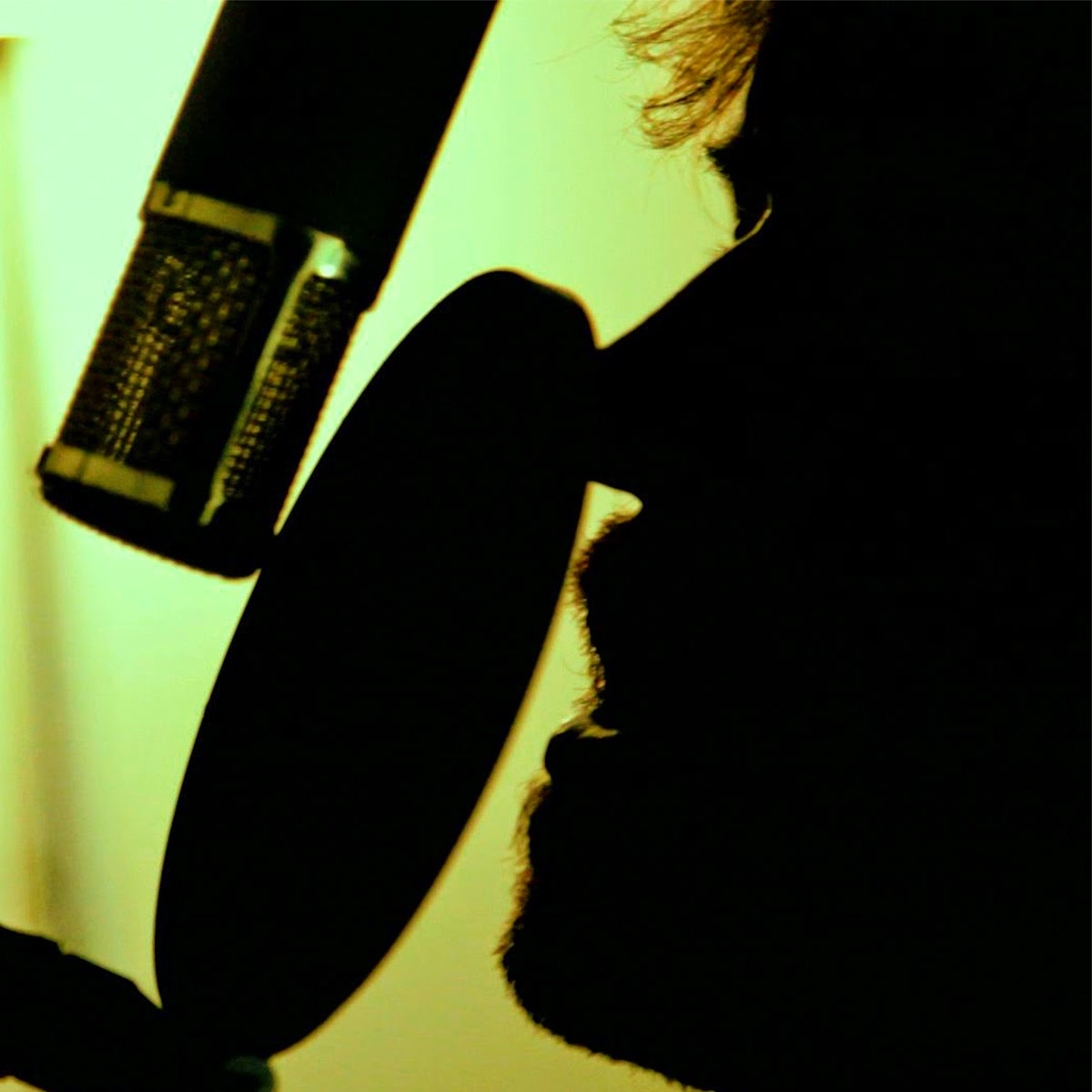 After 2011′s Damaged Goods, it looked like Reno’s Hellbound Glory might be on the way to stardom. They landed an opening spot for Kid Rock, a coup for an independent underground country act. There was talk of a fourth album to come soon. Then, they just sort of disappeared.

There were occasional rumblings from the camp — their single “The Feud,” which had a much louder and more electrified sound than what fans were used to; a couple of live YouTube “albums”; a scattering of cover tunes on the Internet. But nothing really substantial, until now. LV, named after Hellbound Glory frontman Leroy Virgil, is a five-song EP with a very strong connection to Virgil’s home of Aberdeen, Washington.


The collection begins with a very different feel from the rowdy and wild roots of a group that once proudly wore the badge of “scumbag country.” Opening song and single “Streets of Aberdeen” is a thoughtful, very mature look at Virgil’s hometown that shows exactly what the songwriter is capable of when he sits down to write a serious song. He follows that up with “Just a Shell,” a song that’s been in the live set for a while as “Just a Shell (Of a Hell of a Man).” Like the opener, it’s a very thoughtful and more somber number with a Bob Dylan-ish harmonica line. It stands as probably one of the best-written songs of Virgil’s career.

The EP comes back to slightly more familiar territory on “So Nervous, No Service,” a more uptempo number, though not nearly as raw and rowdy as some of their older stuff. “Small Township” keeps the upbeat feel going, coming closer to some of their older material in spirit if not quite in sound LV closes back on the somber note with a cover of “Goodnight, Irene” that puts the focus on Virgil as a singer, as he sits down with an acoustic guitar for a simple and sparse version.

Undeniably, this EP shows more polish and slickness than most of Hellbound Glory’s catalog, which might turn some fans off — and it seems to definitely represent a significant shift in Virgil’s approach to his music.

I walk away with very mixed feelings. On the one hand, “Streets of Aberdeen” and “Just a Shell” are great songs. Probably some of the best Virgil has recorded. On the other, I miss some of that fun and wildness of earlier albums. There isn’t a song here that gives me the middle-finger release of “Hank Williams Records” or the clever humor of “Why Take the Pain.” “Small Township” just doesn’t rise to it.

LV introduces us, perhaps, to a more mature Leroy Virgil, but still leaves lingering questions about the future direction of Hellbound Glory. I guess we’ll all just have to wait and see what comes next.

Posted by Fred Phillips at 4:02 PM