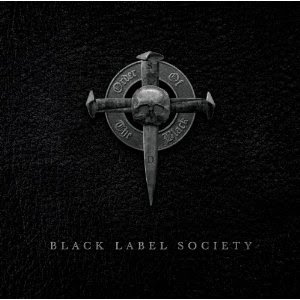 The four years since Black Label Society’s last outing, the lackluster Shot to Hell, have been quite tumultuous for bandleader Zakk Wylde. He’s had some pretty serious health issues, been forced to give up the booze and been kicked out, then brought back in, then kicked out again of Ozzy Osbourne’s band. The good news for fans is that, sometimes, adversity creates good music, and Wylde definitely has his groove back on Order of the Black.

The newfound energy here probably stems just as much from taking a needed break as from the turmoil of the last few years. In the early part of the decade, Wylde was pumping out a new Black Label Society record every year, and no matter how prolific you are, there’s only so long you can keep that up and continue to produce good music. 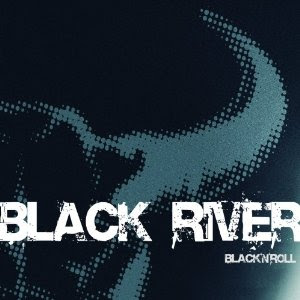 In recent years, a few hard rock efforts from members of black metal groups have crossed my desk. I’m not really sure what the connection between black metal and old school hard rock is, but apparently there is one. The latest is Black ‘n’ Roll from Black River, featuring members of Behemoth, Dimmu Borgir, Neolithic and Rootwater.

There’s one problem that I’ve come across with most of these offerings – the vocals. One of the reasons that I’m very choosy about the extreme metal that I listen to is that in so much of it, the vocals seem to be almost an afterthought.

Read more »
Posted by Fred Phillips at 4:34 PM No comments: 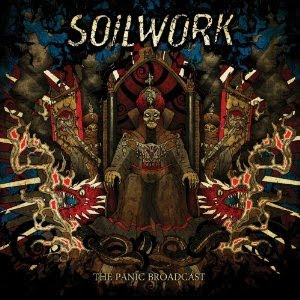 Often when a beloved band member makes a comeback, there’s a tendency for fans to heap praise on that record when it’s not always completely warranted. To my ears, that’s kind of what’s happening with Soilwork’s “The Panic Broadcast.” The truth of the matter is that Soilwork has rarely disappointed me, and “The Panic Broadcast” is a very good record. But the return of guitarist Peter Wichers has returned and, just about everywhere, people are gushing about this record. To me, though, it’s another in a steady stream of Soilwork releases, and certainly not a better record than their last outing “Sworn to a Great Divide,” which was, for me, something of a comeback record.

Read more »
Posted by Fred Phillips at 4:45 PM No comments: 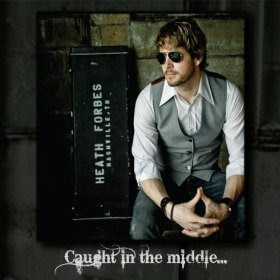 Heath Forbes may call Nashville home these days, but it's obvious from one listen to his latest record "Caught in the Middle," that his heart is still in Louisiana.

It begins with album opener "Where the Cypress Meet the Pine," a Hank Jr.-influenced country rocker that serves as an introduction to Forbes' home state and is loaded with references for other natives.

Read more »
Posted by Fred Phillips at 10:21 AM No comments: 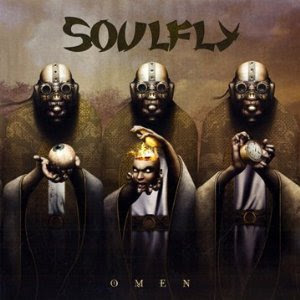 When Sepultura and Max Cavalera parted ways in 1996, fans were the ones who got the shaft. Instead of the thrash powerhouse we’d had up to that point, we got two mediocre acts that, while both having their moments, never came close to delivering anything with the power of Arise or Chaos A.D.

Over the course of his past several records with Soulfly, though, Cavalera has slowly started to change that.

Read more »
Posted by Fred Phillips at 3:48 PM No comments: 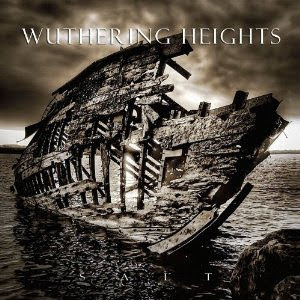 I remember being asked to review a Wuthering Heights CD a few years back for Teeth of the Divine, and I remember two things about that record. First, the Emily Bronte-inspired band name that wouldn’t really entice me to pick it up otherwise, and second, that I didn’t really care for it much. I guess things can change in a few years.

I initially passed on an offer to review their latest, “Salt,” for Teeth, but decided after reading Erik Thomas’ review of it there to give it a chance. I’ve been pleasantly surprised.

Read more »
Posted by Fred Phillips at 3:14 PM No comments: