A pretty heavy lineup this week, though we do at least hit five different subgenres ...


Alice in Chains, “Frogs.” From the album Alice in Chains (1995). For some reason, Alice in Chains’ 1995 self-titled album never seems to really get its due. It produced its hits, but wasn’t quite as straightforward, perhaps, as Dirt or Facelift. This dark, moody number is a perfect example of that with a quirky melody and Layne Staley delivering the end of each verse line in a lilting, high tone. Not my favorite song from the record, but good stuff nonetheless.
Read more »
Posted by Fred Phillips at 7:00 AM No comments:

Review: Sweet and Lynch, "Only to Rise" 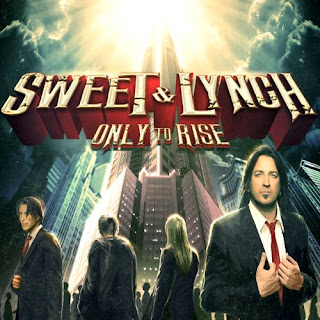 I’ve debated this fairly often over the years with Stryper fans who think I’m absolutely crazy, but the one thing that always kept Stryper from being a favorite of mine was the vocals.

I don’t mean to imply that Michael Sweet is not a great vocalist. The guy can obviously wail, but his voice was always just too squeaky clean and, well, angelic for my tastes, particularly on the heavier tunes. Oz Fox would lay down this gnarly, heavy riff, and the soaring vocals just didn’t seem to match. I wanted something a little more down and dirty. In fact, to this day, Against the Law — though controversial among fans — remains one of my favorite Stryper recordings, and for just that reason.

So, I had a little trepidation going into Sweet and Lynch’s Only to Rise. Remarkably, though, former Dokken/current Lynch Mob guitarist George Lynch — Sweet’s partner in this enterprise — has done a terrific job of matching up with Sweet’s vocals. There are some rough spots here and there (like album opener “The Wish,” where I feel almost like Sweet is oversinging it a bit), but for the most part it really works.
Read more »
Posted by Fred Phillips at 1:49 PM No comments: 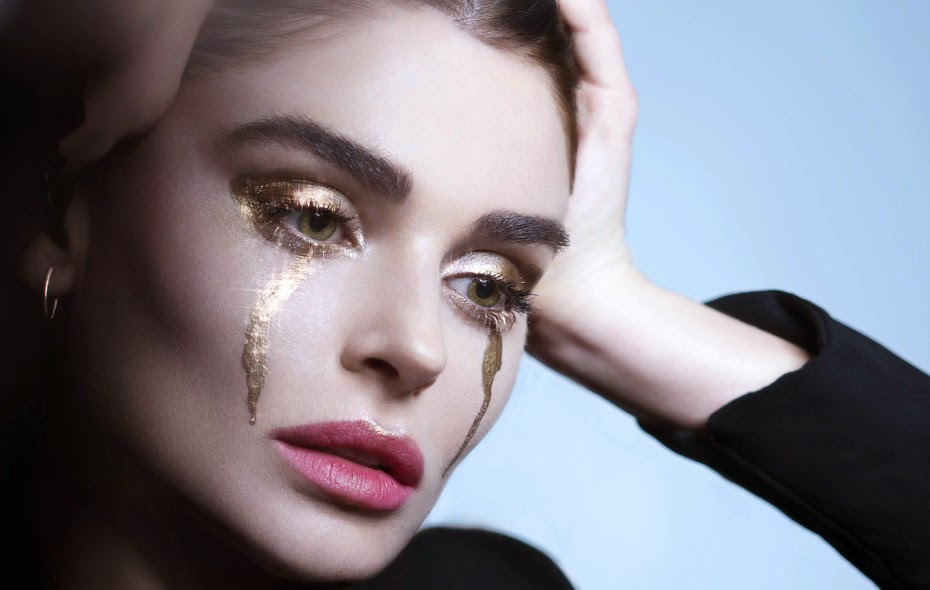 Aimee Osbourne may prove herself to be the brightest of metal madman Ozzy Osbourne’s offspring in more ways than one.

First, Aimee opted out of all of the craziness that was The Osbournes reality show. While her siblings hammed up the spotlight, she quietly did her own thing. She continues that trend with her latest single, not using the Osbourne name, but rather going by ARO.

Her independent personality carries over into this first single from ARO’s upcoming EP. “Raining Gold” is light years away from the squawky, attention-hungry hot messes that her sister Kelly has unleashed on the music world. It’s subtle, smart — and, damn it, this girl can sing. At least on this first single, it seems that Aimee Osbourne knows where her vocal wheelhouse is (dusky, yet a bit sultry) and she sticks with the formula, using it very effectively.

Read more »
Posted by Fred Phillips at 12:44 PM No comments: