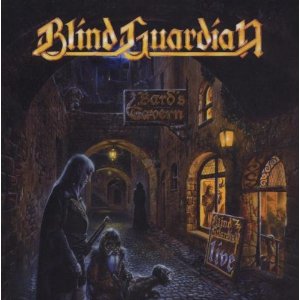 The performances are solid, the fan reaction is fantastic and it's two solid hours of Blind Guardian. What more could you ask for?
Posted by Fred Phillips at 12:48 PM